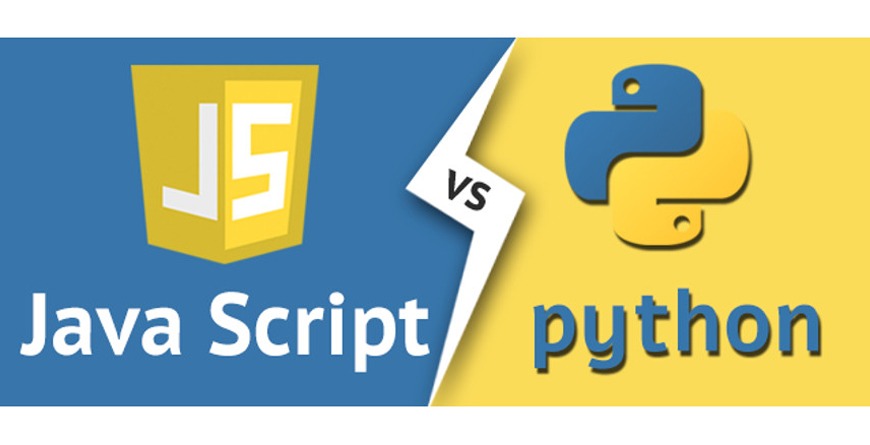 With Internet being center of everything we do Python vs JavaScript choice has become a discussion point. Now that its out in the open there is an extensive cluster of programming languages for any programmer to browse however best one always dependably relies on enumerable factors namely choice of platform on which program runs, security required and other factors.

Considering my experience with all programming languages I had used prior I felt python is great programming language for non-software engineers as its libraries are simple to install and utilize. There is less of an emphasis on syntax. So, even if you forget your parentheses or misplace a couple of semicolons, it shouldn’t trip you up as much as it might if you were coding in a different language.

While few object to the significant use of white space in Python code, almost everyone who sees Python code agrees that it’s far more readable than C or Java, which use special characters to mark the beginning and end of block structures, loops, functions, and other programming constructs. Python advocates say that the use of such characters can lead to noticeable style differences that make code less coherent by those who must maintain it.

Python is a high-level, server-side scripting language for websites and mobile apps. It’s considered a fairly easy language for beginners due to its readability and compact syntax, meaning developers can use fewer lines of code to express a concept than they would in other languages. It powers the web apps for Instagram, Pinterest and Rdio through its associated web framework, Django, and is used by Google, Yahoo! and NASA.

Despite of this python is unfit for being considering as ideal programming language for all purposes. Many programmers incline towards JavaScript as it.Python is limited to use of non programming proficient individuals like doctors, scientists. JavaScript isn’t as easy as Python, but it runs on every single platform out there — Mac, Windows, iOS, and Android among others. Every single Web browser, and even new types of devices like smart watches use JavaScript at some capacity.

A wise person said “JavaScript will stay relevant as long as people use the Internet.”So, JavaScript will be pertinent until the end of time. JavaScript runs in other environments, outside of browsers, and can be compiled from a wide array of programming languages. 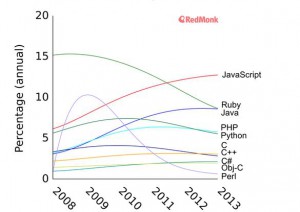 Between Python vs JavaScript, at least from the statistic it is pretty clear that more people prefer JavaScript than any other platform or language right now. That is the very definition of the word “valuable”. JavaScript is a client and server-side scripting language developed by Netscape that derives much of its syntax from C. It can be used across multiple web browsers and is considered essential for developing interactive or animated web functions. It is also used in game development and writing desktop applications. JavaScript interpreters are embedded in Google’s Chrome extensions, Apple’s Safari extensions, Adobe Acrobat and Reader, and Adobe’s Creative Suite.

In summary choosing appropriate programming language is a choice. Depending on the need programmers has to compare between various factors (ease-of-use, cross platform support, code-size, performance etc…) to achieve desired objective. At least between Python vs JavaScript, we can say former is for noobs and later is for nerds. 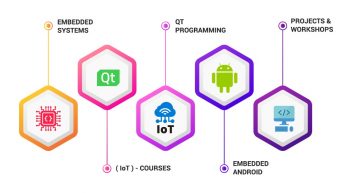 Our Training Programs for Freshers

Introduction: Emertxe is the leading training institute in Bangalore for Embedded Systems and IoT domains. It is a pioneer in training freshers since 2003 by providing excellent placement opportunities for freshers. Over the years 70000+ students have made their... 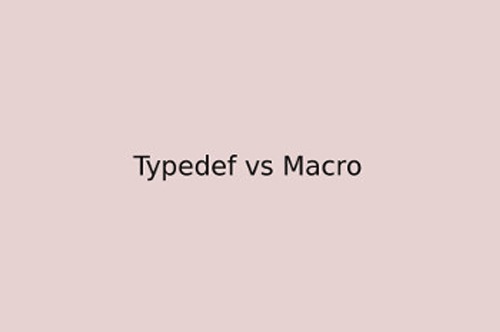 Difference between typedef and macro in C

Introduction In any programming language, there are a set of keywords available, which can’t be used as variable name. It is because keywords are reserved and they have a special meaning. Keywords which are also called as reserved names can be anything like a command...

Emertxe, India’s premier embedded systems engineering finishing school, has provided more than 650+ students placements in 2019-20 alone. During 2020, amidst challenging pandemic times it continues to support students with placement opportunities and new programs via...

Emertxe, India’s premier embedded systems engineering finishing school, has provided more than 650+ students placements in 2019-20 alone. During 2020, amidst challenging pandemic times it continues to support students with placement opportunities and new programs via... 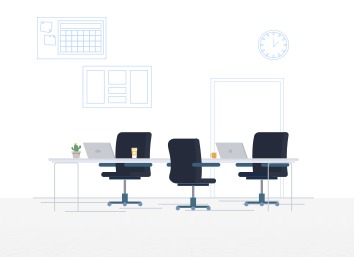 Emertxe provides placement-oriented online courses in embedded systems to engineering graduates. We launched this course recently in May 2020, which can be taken by any engineering graduates seeking further education as well as working professional engineers who are...